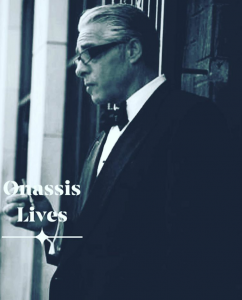 Celebrated actor, Anthony Skordi, brings this larger-than-life persona to the stage in his one-man production of Onassis. Aristotle Onassis’ life has been referred to as both a storybook existence, as well as a Greek tragedy. Skordi has exhaustedly researched the man
The show sets to illuminate the triumph and tragedy of Aristotle Onassis, a self-made man who lived and died by his own set of rules. Anthony Skordi researched every aspect of Onassis’ life, the play follows a child refugee in war-torn Asia Minor, to his rise as the “richest man in the world,” who has a relentless obsession for greed and power and a penchant for beautiful women.
You may recognize Anthony Skordi from his many TV and film appearances and from his motion capture work on StarWars Battlefront2  and his voice from many other projects. Including many games and most recently voiced a character in THE QUEEN’S CORGI. STAGE MOTHER a film which Anthony stars in is soon to e released… 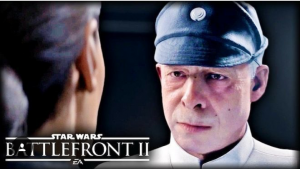 Anthony Skordi, born in London , UK. of Greek heritage Attended Drama Center, London. A Royal Shakespeare Company member  and a member of Vanessa Redgrave’s ‘Moving Theatre’ company has worked in Italy, Spain, Brazil UK, Cyprus and more.
“ONASIS” the Show (Reviews)
(You can and ought to support the project on the following link https://igg.me/at/onassis)

After it’s successful Los Angeles run, Anthony Skordi is bringing his one man play to NYC. Onassis which played to full houses and nightly standing ovations.
“NEW YORK GREEKS” the “Hellenic Geoglyph”, Alexandros Ammohostianos and the Team of the page wishes good luck to Anthonys and BREAK A LEG…
Anthony SkordiBroadwayTheater
2 comments
0
FacebookTwitterPinterestEmail

Mary Trump Vs. President and his Family, Claiming...